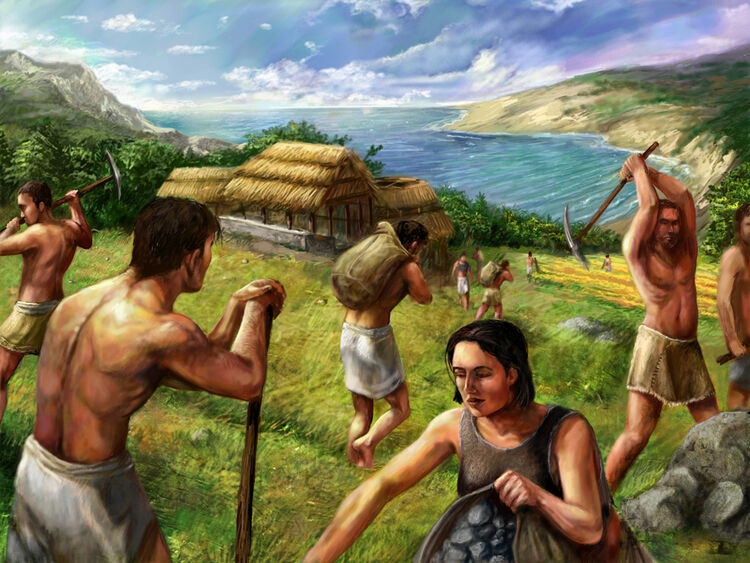 The first campaign in Empire Earth is the Learning Campaign. This campaign is where players are taught how to play Empire Earth and is available in both the original game and The Art of Conquest. This campaign is divided into two parts and is not required to be played in order. There are 8 scenarios in the Learning Campaign. The first part is about the rise of Phoenicia and teaches the basics of gathering and building up. The second part is about the rise of the Byzantine Empire and details military buildup, military buildings and military strategies. You will only be able to play as the Phoenicians in the early part of the campaign as the rest of the scenarios will be focused solely on the Byzantine Empire. There is a difficulty option to play these scenarios. They are easy, medium or hard.

NOTE: There are spoilers in the following links, the Objectives and Strategy sections of these Scenarios WILL BE DISPLAYED at these links. Read at your own risk, you have been warned.

Heroes and Combat Skills Map
Add a photo to this gallery
Retrieved from "https://empireearth.fandom.com/wiki/Learning_Campaign?oldid=10961"
Community content is available under CC-BY-SA unless otherwise noted.