A Citizen is a basic unit used for collecting Resources. It is weak in combat but is the only unit which can gather supplies and build. Citizens are also the only units which come in two styles, male and female. The player cannot decide which one they receive and both genders have identical stats. Depending of the epoch, they can change clothes and have different quotes. In Nano Age in Empire Earth: The Art of Conquest, Citizens can be upgraded into Cyber Citizens.

Citizens can be created in Town Centers and Capitols. The beginning of a game usually provides several citizens (1-20). They can populate Settlements to transform them into Town Centers, populate those to become Capitols, and populate Capitols to up to a population of 50. Populating allows the building of citizens with Town Center, increases the maximum health of the buildings, and gives a resource collection boost.

Fishing Rafts function very similar to citizens as they collect resources. In some Cases, Players can win with just citizens. It's required numerous sheer numbers to swarm the enemies. 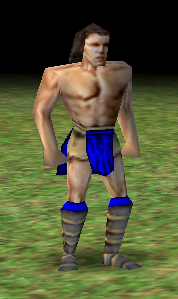 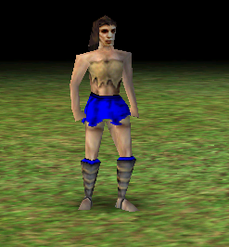 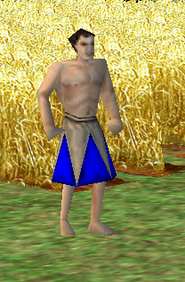 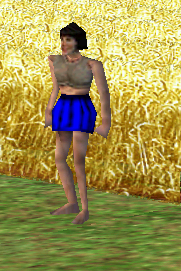 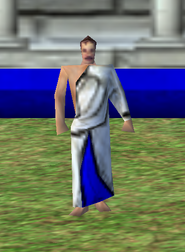 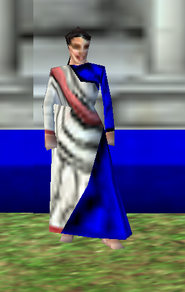 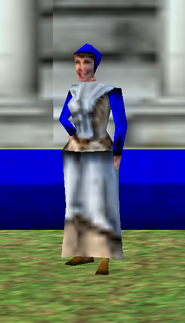 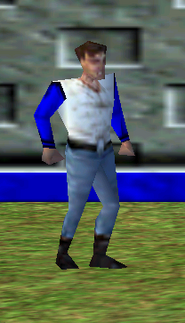 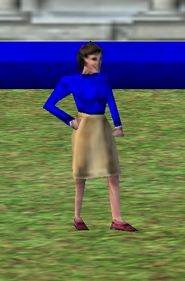 Atomic Age
Add a photo to this gallery
Retrieved from "https://empireearth.fandom.com/wiki/Citizens?oldid=8314"
Community content is available under CC-BY-SA unless otherwise noted.